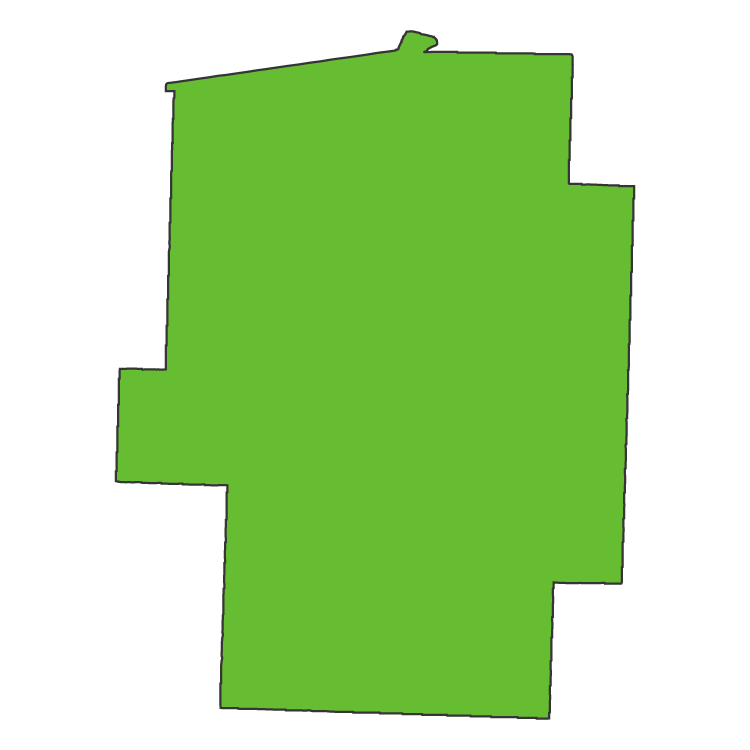 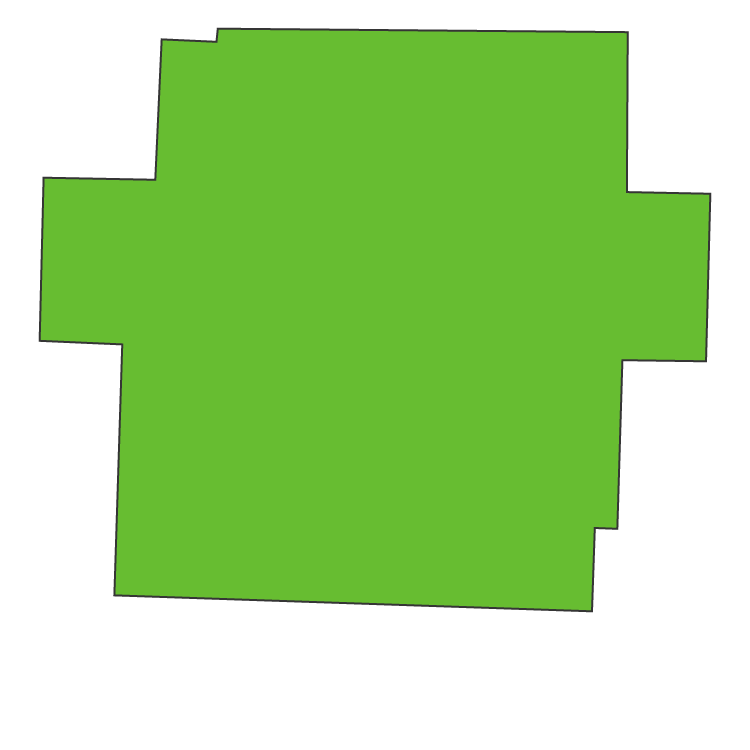 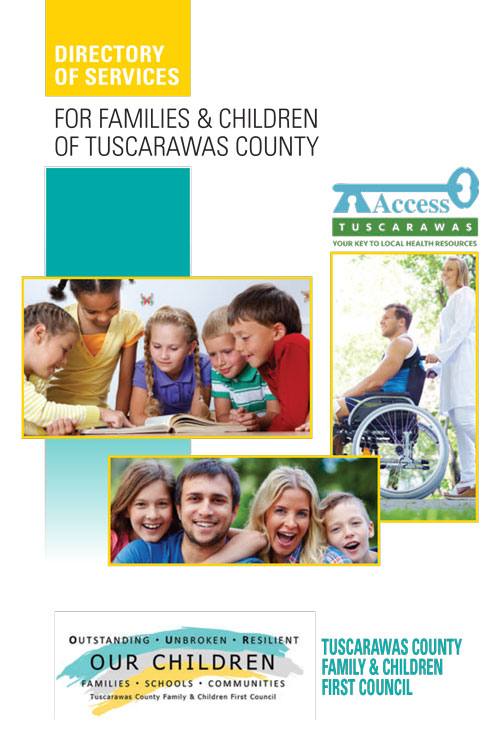 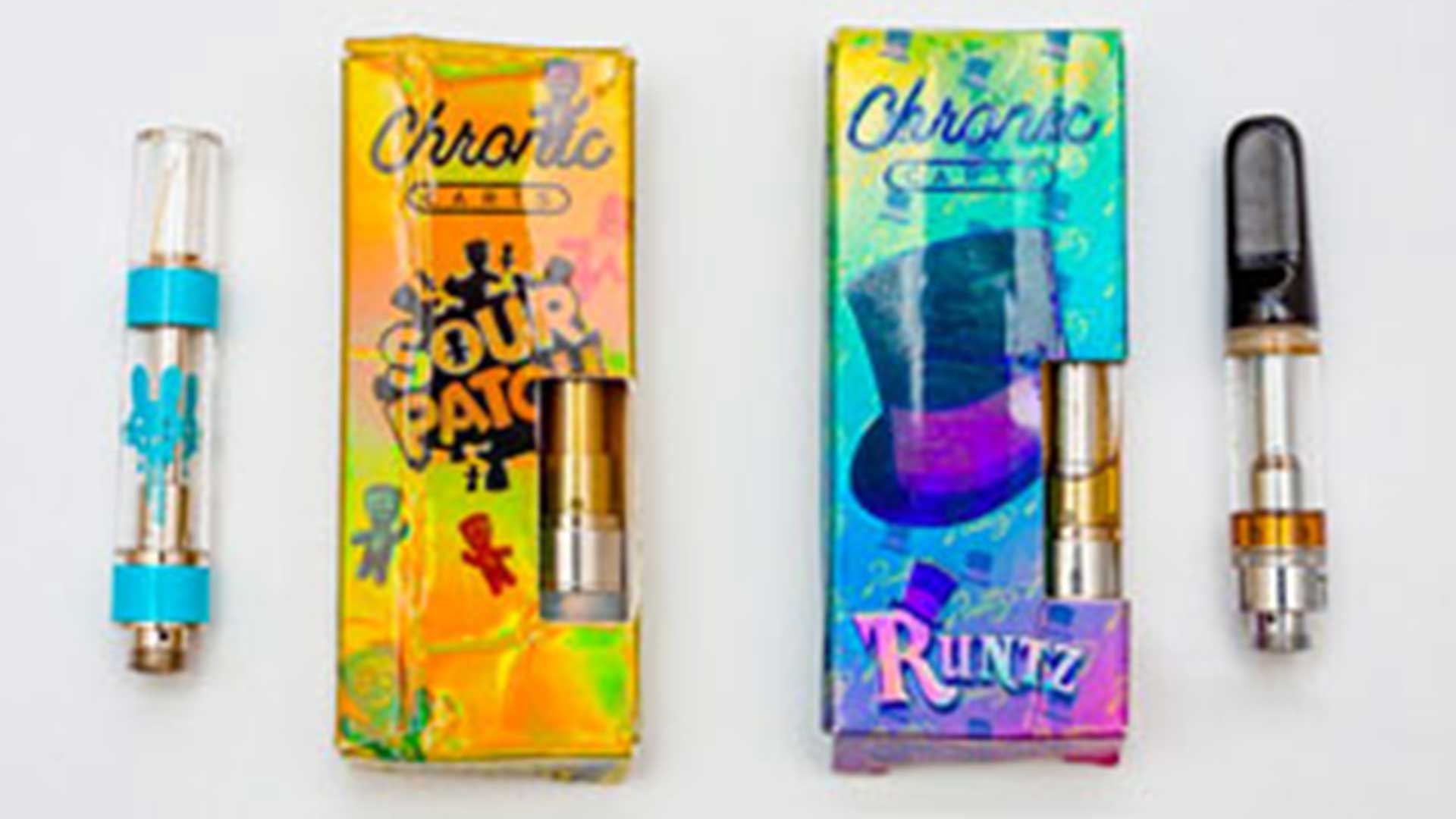 COLUMBUS, Ohio – As the number of Ohioans who have suffered lung illness from e-cigarettes continues to rise, the Ohio Department of Health said it will target youth and parents with $4 million in new initiatives to prevent and reduce vaping.

The Department of Health on Tuesday released the latest numbers of people who have suffered from severe pulmonary illness after vaping: 10 cases have been confirmed as being likely due to e-cigarettes. The patients were ages 16 to 26, 70 percent are men. Their illnesses were reported in Summit, Portage, Lucas, Richland, Jefferson, Hamilton and Union counties. All the patients were hospitalized but none have died.

An additional 14 reports of illness are being investigated.

Nationally, the Centers for Disease Control and Prevention said it is aware of 450 possible cases of severe respiratory illness after vaping and at least five deaths.

“Youth have shown an increased vulnerability to nicotine addiction, and evidence suggests that nicotine use during adolescence and young adulthood has long-term impacts on brain development,” she said in a statement. “Last year alone, we saw a 48% increase in vaping among middle schoolers and a 78% increase in vaping among high schoolers. We must provide resources to help our youth to quit using any tobacco products, including vaping.”

The new initiatives include:

“Tobacco and other companies are addicting our next generation through vaping — and it is simply not safe,” he said. “Candy-flavored liquids and intentional marketing tactics are clearly being used to attract and addict young people to vaping.”

The respiratory illnesses are likely associated with a chemical exposure, but it is too early to pinpoint a single product or substance common to all cases, according to the CDC.

CDC also is aware that some laboratories have identified Vitamin E acetate in product samples as a possible concern, and has connected those laboratories with the U.S. Food & Drug Administration’s forensic laboratories to compare results.

People should consider refraining from e-cigarette products while the investigation is ongoing, according to CDC. The agency also says that e-cigarette products should never be used by youth, young adults, pregnant women, or adults who do not currently use tobacco products.

However, if people who vape get symptoms – which can include coughing, shortness of breath, chest pain, nausea, vomiting, abdominal pain and fever — they should promptly seek medical attention.

The Ohio Department of Health’s website odh.ohio.gov, has cessation resources, as does the Ohio Tobacco Quit Line, 1-800-QUIT-NOW. 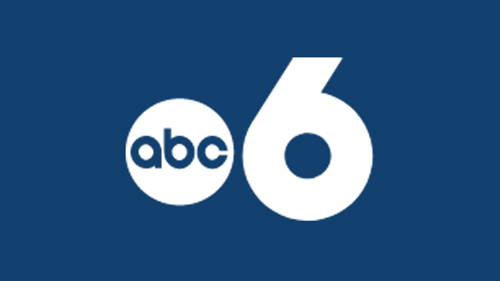 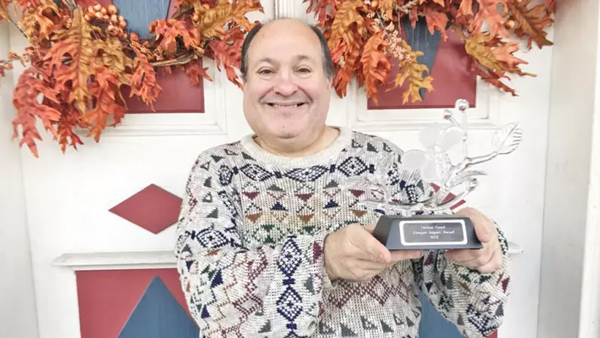 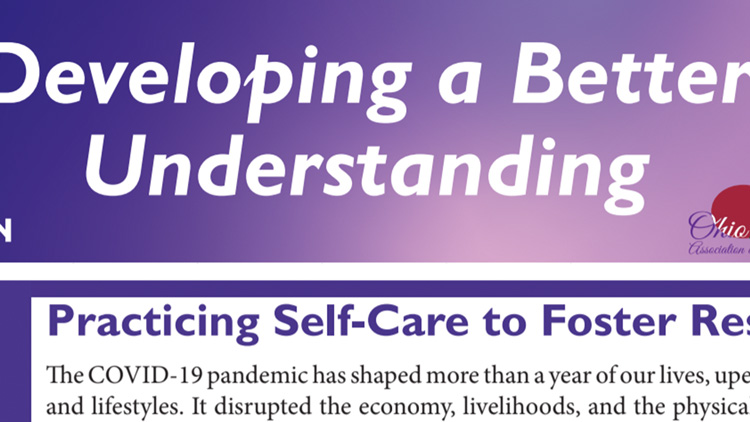